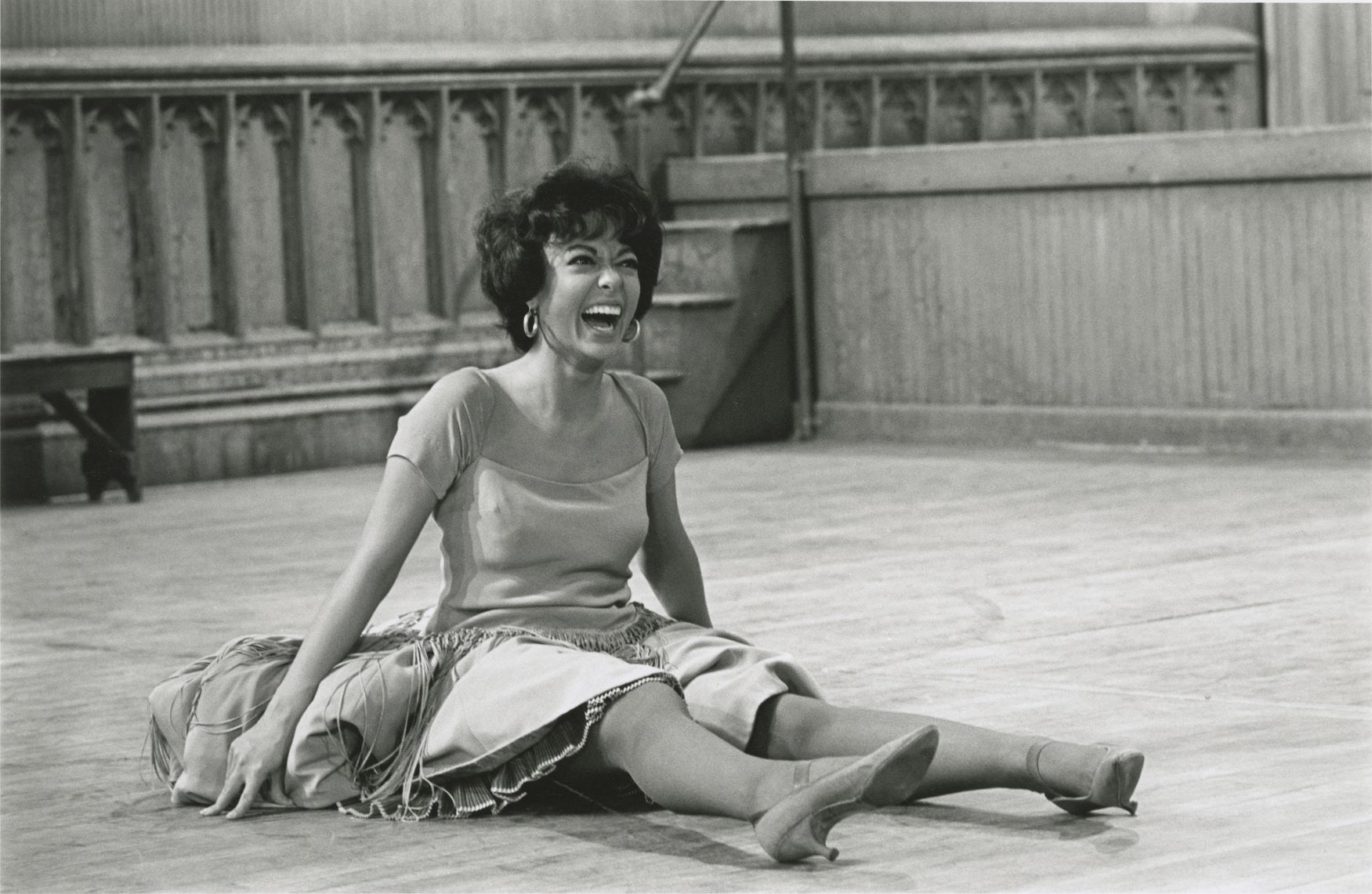 Segundo Ruiz Belvis Cultural Center is celebrating 50 Years of work in the community with an exclusive screening of the critically acclaimed film: RITA MORENO: JUST A GIRL WHO DECIDED TO GO FOR IT. We will host a socially-distanced group of 50 supporters (symbolic of the 50 years of SRBCC) at our 6,000 sq. ft. home in Hermosa, Chicago (4048 W. Armitage Ave.) on Thursday, May 27th at 6:30 PM. Post-film virtual Q&A with Director Mariem Pérez, and Producer Ilia Vélez included.

Over a 70+ year career, Rita Moreno defied both her humble upbringing and relentless racism to become a celebrated and beloved actor, one of the rare EGOT (Emmy, Grammy, Oscar, Tony) Award Winners of our time. Born into poverty on a Puerto Rican farm, Moreno and her seamstress mother immigrated to New York City when Moreno was five years old. After studying dance and performing on Broadway, Moreno was cast as any ethnic minority the Hollywood studios needed filled, be it Polynesian, Native American or Egyptian. Despite becoming the first Latina actress to win an Academy Award for her role as Anita in “West Side Story” (1961), the studios continued to offer Moreno lesser roles as stereotypical ethnic minorities, ignoring her proven talent.

RITA MORENO: JUST A GIRL WHO DECIDED TO GO FOR IT illuminates the humor and the grace of Moreno, as well as lesser-known struggles faced on her path to stardom, including pernicious Hollywood sexism and abuse, a toxic relationship with Marlon Brando, and serious depression a year before she emerged an Oscar winner. Moreno’s talent and resilience triumphed over adversity, as she broke barriers, fought for representation and forged the path for new generations of artists.

Celebrating 50 Years in 2021, Segundo Ruiz Belvis Cultural Center (SRBCC) is the longest-standing Latino cultural center in Chicago. Established in 1971, it was named in honor of Segundo Ruiz Belvis, a Puerto Rican patriot and member of a secret abolitionist society that freed slave children under Spanish rule. In that spirit, SRBCC realizes its mission to preserve and promote appreciation of the culture and arts of Puerto Rico with a focus on its African heritage.

SRBCC realizes its program philosophy by developing multi-disciplinary programs, with a strong focus on the youth, that highlight the presence of African cultures in Puerto Rico and the Caribbean. SRBCC celebrates Afro-Puerto Rican and Afro-Latino cultural traditions through dance, music, theater, and visual arts.