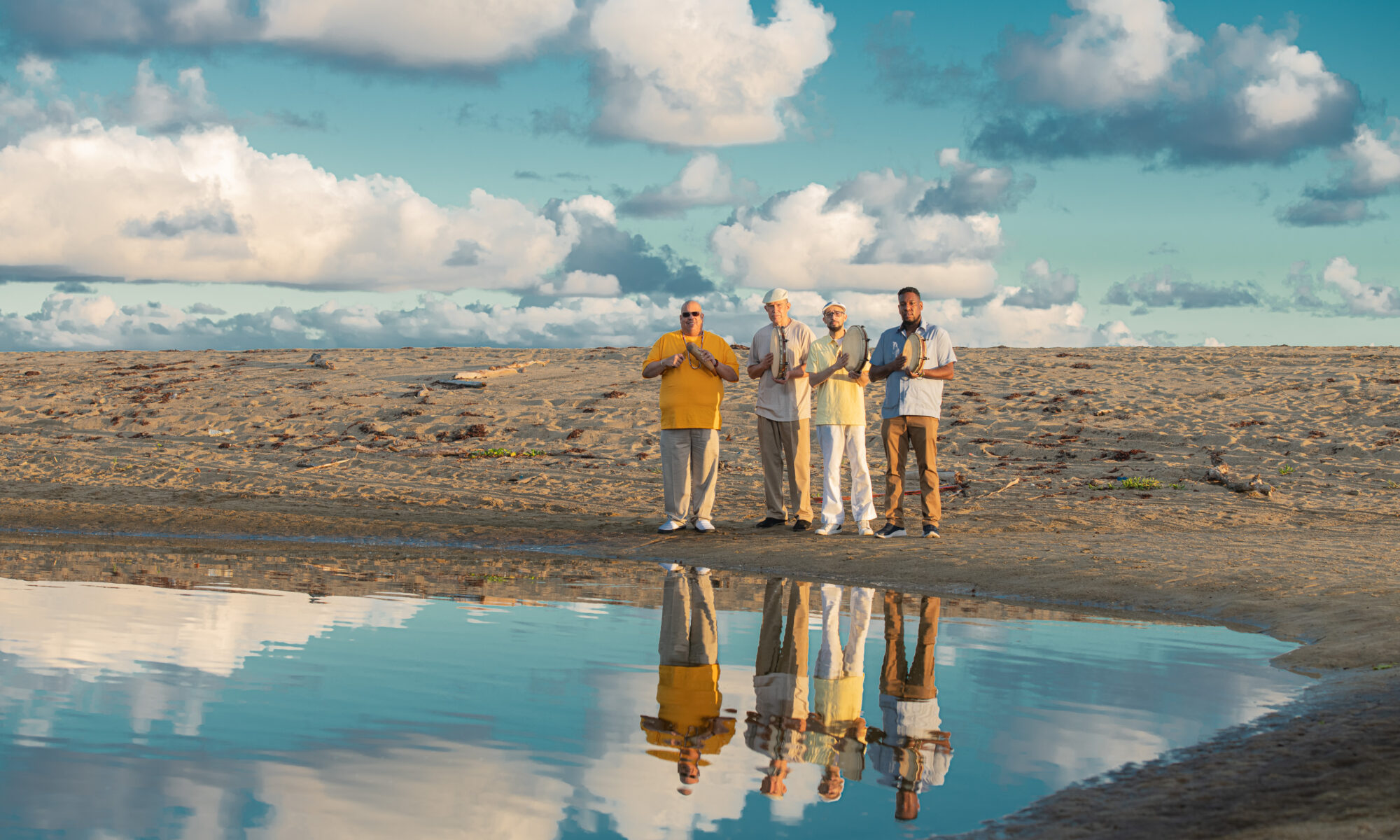 Plena is traditional Afro-Puerto Rican music born in the late part of the 19th century in the town of Ponce, located in the southern part of the island. This popular music genre has been used both as a way of celebration, and as a tool to protest against the local and federal government for critical issues affecting one of the world’s oldest colonies.

To hire Los Pleneros de Don Segundo and contribute to the development of original plena in Chicago, contact us at info@srbcc.org (anytime) or call us at 773-698-6004 (weekdays 10 am to 6:30 pm).